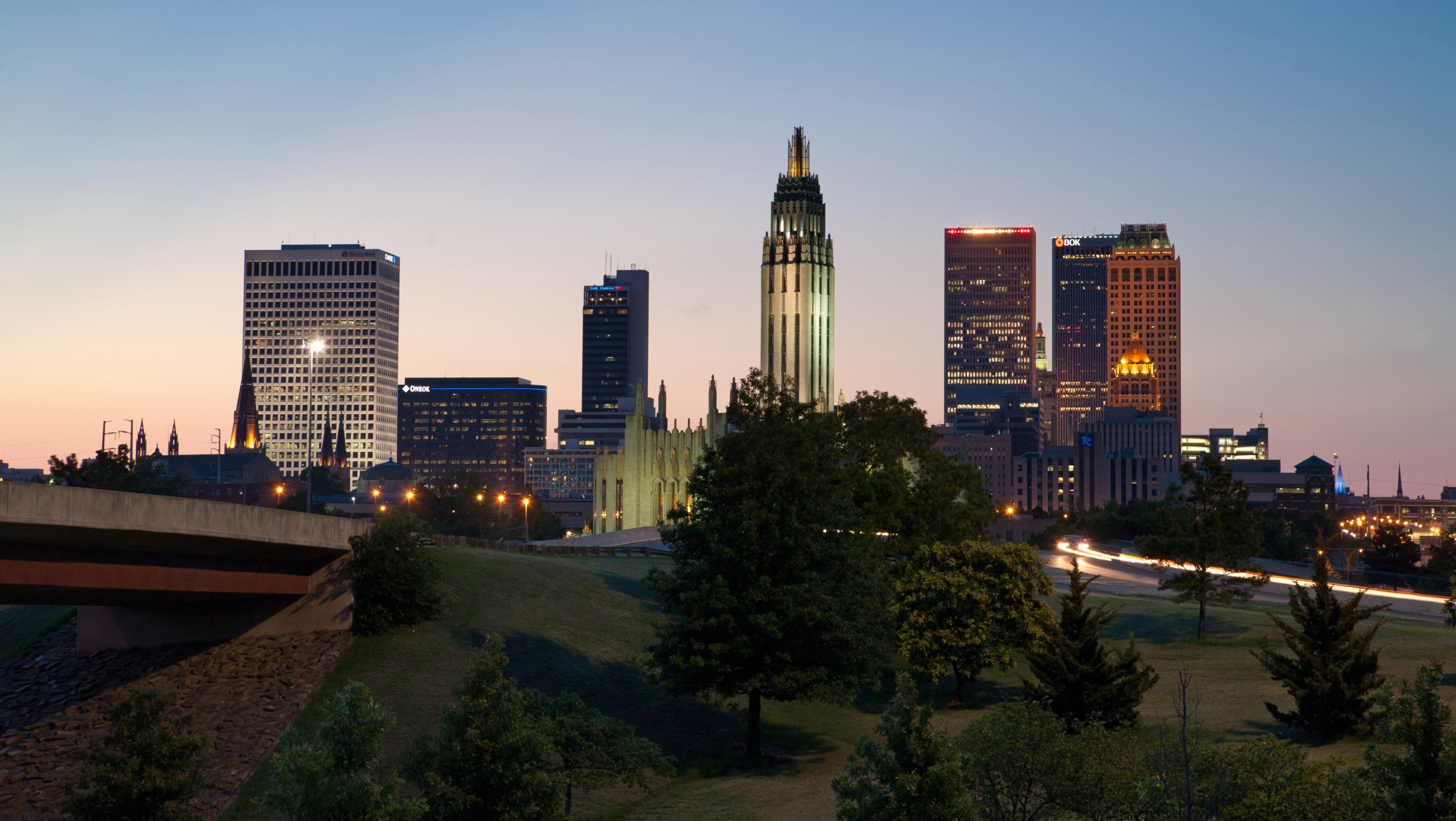 The Gelvin Foundation is limited by policy to the support of non-profit organizations principally in Oklahoma, with emphasis given to organizations whose programs and services primarily benefit those living within a 30-mile radius of Tulsa or Eufaula.  To be eligible for consideration, an organization must have a tax-exempt 501(c)(3) status or its equivalent with the Internal Revenue Service. Grant applications for individuals or political interests are not accepted, and applications for general support, debt reduction or continued support for the same programs are discouraged.

Grant proposals are evaluated by the Board of Directors on a quarterly basis in March, June, September and December.  All proposals received at least one month prior to the quarterly meeting will be considered, providing that all requested information has been provided. The following timetable will be used in scheduling proposals:

We do not have any specific application forms to fill out and submit, and proposals need not be elaborate or lengthy. All proposals will be considered regardless of form, but must include the following information:

We will acknowledge receipt of grant proposals as quickly as possible, usually within two weeks, and applicants will be advised if any further information is required.  Such additional information may include the organization’s current operating budget and most recent financial statements as prepared or reviewed by an independent accountant.  Site visits may be scheduled at the discretion of the Foundation.  Notification of Board action regarding a grant will be made within two weeks after the meeting at which the proposal is considered.

The initial grant proposal should be submitted in writing, while subsequent exchanges of information may take place via email.  Please do not hesitate to contact us if you have any questions or need clarification about what to include in your proposal.

Since we are able to respond favorably to only a small percentage of the grant requests we receive, not being approved for a grant should in no way be interpreted as disapproval of an organization or lack of appreciation for the value of its programs.  Additionally, since the focus of the Foundation may change as new areas of concern develop within the community, previous grant commitments should not be taken as approval for subsequent grant approvals.